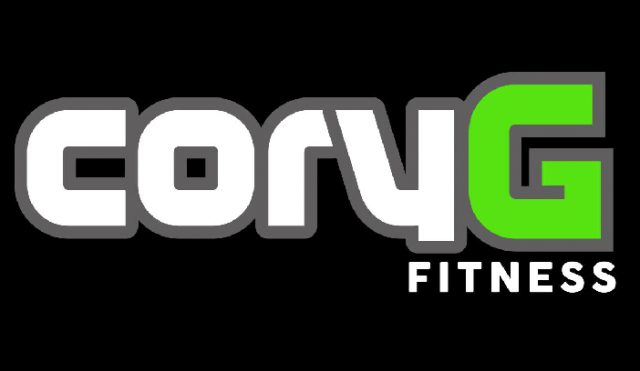 I put together this programming for people who Cross-train at a box, but would like to implement the #SQUATLIFE PLAN.

Go to your box 20 minutes early & follow these variations for 4 weeks. If the box programs something squat related, just do what they are doing.  If it’s Olympic or other barbell work other than squatting, then do both that movement plus #SQUATLIFE.  Test yourself each week against your old maxes. I found that Dead-lifting 2x per week also helped on Mondays & Thursday’s, but that all depends on the box programming. 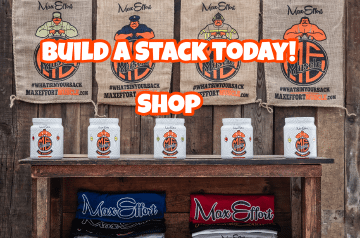 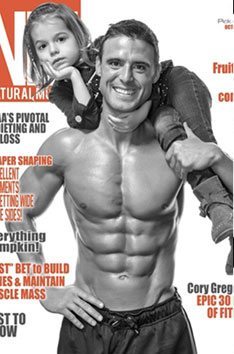 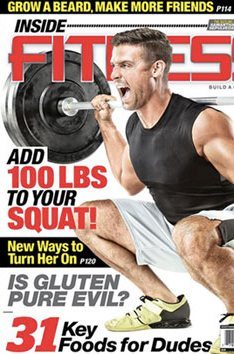 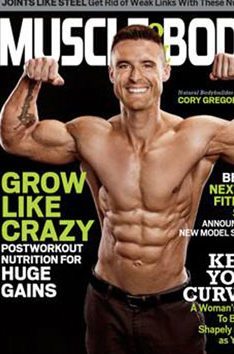 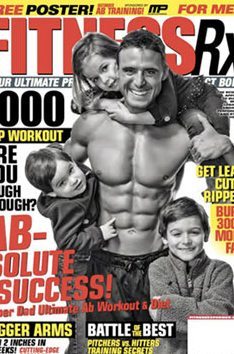 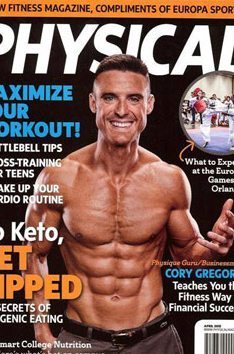 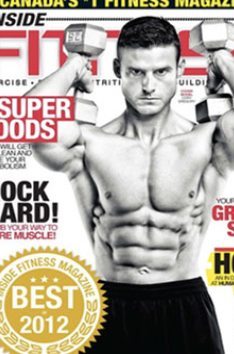 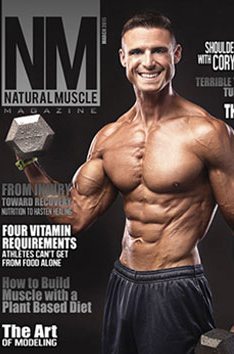 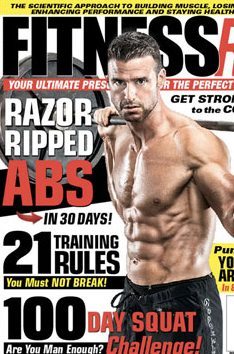 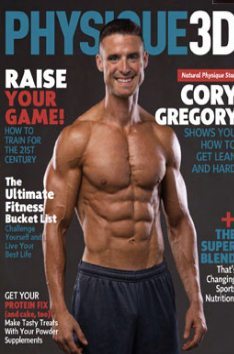 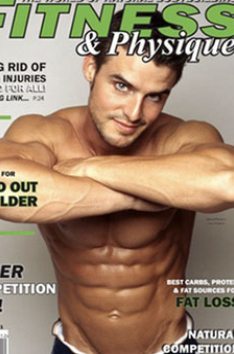